The Google search value for the term “Bitcoin” more than quadrupled to 100 on Sunday after Erdoğan dismissed central bank governor Naci Agbal, triggering fears of a sharp slide in the lira (TRY).

The lira plunged at least partly on concerns the new top central banker might implement capital controls as a way of tamping down the nation’s high inflation rate. Such a move would represent an alternative to implementing rate hikes, which are known to preserve the fiat currency’s value.

It’s possible some Turks see bitcoin (BTC, -5.45%) as a way to deal with any potential capital controls or as a store of value if inflation accelerates or if the currency’s value falls further against global counterparts.

At press time, Google Trends, a barometer for gauging general or retail interest in trending topics, was returning a value of 41 on “Bitcoin” – still significantly higher than the levels seen last week. Meanwhile, search values for gold remain flat in Turkey in the wake of the latest financial upheaval.

Google Trends provides access to a mostly unfiltered sample of actual search requests made on Google and scales searches on a range of 0 to 100, according to the company. A score of 100 indicates it is the maximum number of searches observed for a term during a given time frame.

Agbal raised interest rates by 200 basis points last week and has been widely credited for bringing stability to the lira’s exchange rate during his four-month tenure, as Bloomberg noted. As such, his dismissal has pushed the lira lower.

The lira hit a 4.5-month low of 8.28 per U.S. dollar early Monday and was last seen changing hands near 7.92 per U.S. dollar, representing a 10% drop on the day, according to data source TradingView.

Arresting the sell-off may be challenging because the new central bank head, Sahap Kavcioglu, isn’t a fan of rate hikes as a way of curbing inflation or exchange rate slide, according to Bloomberg. Also, Erdogan appears to believe interest rate hikes cause inflation rather than control it.

It remains to be seen if there is a sustained decline in the lira and a rise in hedging demand for bitcoin. Some observers maintain that an impending currency crisis would accelerate the adoption of bitcoin in Turkey. The activity on local exchanges has picked up in the past 24 hours or so.

Also read: Bitcoin and Inflation: Everything You Need to Know

“There was a spike [in volumes] during the weekend because classical finance markets were closed,” Onur Gözüpek, cryptocurrency consultant at crypto exchange BtcTurk Pro, told Coindesk in an email.

Gözüpek added that users are buying stablecoin tether (USDT, +0.06%) as an alternative to the greenback. “Banks have lately stopped exchanging the dollar and euro on online banking systems,” Gözüpek said. “Currently USDT/TRY has the second highest trading volume after the BTC/TRY pair on BtcTurk.” 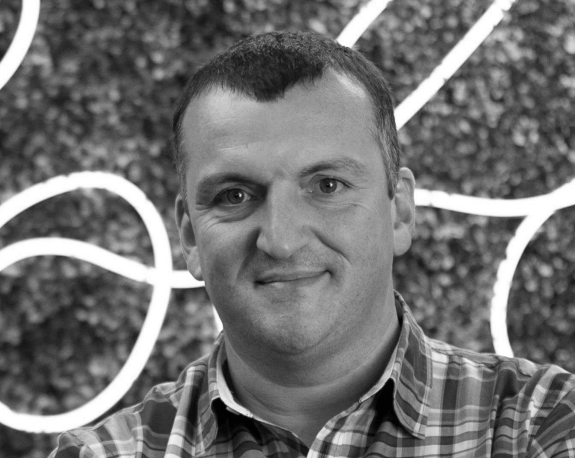 Information technology and software development firm Globant bought bitcoin (BTC, +2.38%) in the quarter ended March 31, according to a company filing made this week with the U.S. Securities and Exchange Commission 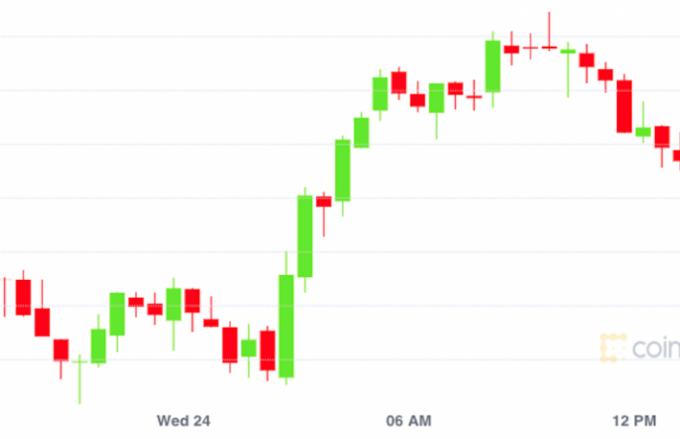 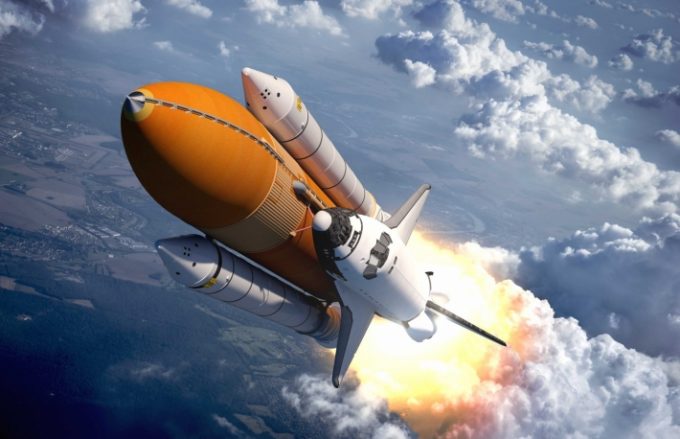 The incredible ride that has been the price of bitcoin this year hit back-to-back milestones Wednesday as the leading cryptocurrency blasted past $36,000 for the first time ever, then a little over three hours later briefly crossed $37,000.