Cryptocurrencies were mostly higher Monday despite regulatory crackdowns in the U.K. and China. Bitcoin was trading at around $34,000 at press time and is up 4% over the past 24 hours.

Cryptocurrencies were mostly higher Monday despite regulatory crackdowns in the U.K. and China. Bitcoin was trading at around $34,000 at press time and is up 4% over the past 24 hours.

On Saturday, the Financial Conduct Authority, the U.K’s financial regulator, warned that Binance Markets Ltd., an affiliate of Binance, is not allowed to undertake any regulated activities without prior written approval. The announcement preceded a nearly 13% drop in bitcoin over the weekend, although buyers were quick to defend support at the $30,000 level.

Bitcoin is down about 40% since April, on track for the largest two-month price drop since November 2018.

“To be clear, Binance has not been banned from the U.K,” wrote Mati Greenspan, CEO of Quantum Economics, in a newsletter published on Monday. “This in no way indicates a policy shift from the U.K. regulators regarding crypto assets.”

Other analysts point to improving technicals as bullish.

Bitcoin’s “drawdown,” or the percentage decline from peak to trough, is currently around 45%, according to data provided by Koyfin. The previous bear market in 2018 reached a drawdown of 80% and took about two years to fully recover.

Typically, bitcoin suffers sharp but quick drawdowns prior to a bear market similar to 2017 and earlier this year. Eventually, sellers gain control as price shifts from an uptrend to a downtrend.

For now, some analysts expect bitcoin to remain in a range of between $30,000 and $40,000. “We expect BTC consolidation to continue for next few weeks until a decisive move takes place,” Pankaj Balani, CEO of Delta Exchange, wrote in an email to CoinDesk.

“If the global macro environment deteriorates on account of decreasing pace of global liquidity, it’s expected BTC may break the crucial level of $30K and challenge the highs of the previous cycle at $20K,” Balani wrote. “Until then, BTC is likely to be in this range and can set up a classic bull trap above $42K.”

Miner revenue has collapsed during the crypto sell-off and amid regulatory pressure from China. “The mining market has experienced an approximately 65.5% decline in revenues since levels sustained in March and April,” Glassnode wrote in a newsletter published on Monday.

“The 7-day average mining revenue currently sits at around $20.73M/day, which in context, is still 154% higher than it was at the time of the back-to-back halvings in 2020” the data firm wrote.

China’s crackdown on cryptocurrencies has been a blow for bitcoin mining companies and pools based in the country, with some hit harder than others. But for active miners in other parts of the world, it might be good news.

Bitcoin’s mean hash rate – a measure of the computational power working to secure the blockchain network – fell to 94 EH/s on Sunday, the lowest since May 2020, according to Glassnode. Meanwhile, the bitcoin mining difficulty could see a 25% drop at the next reset, likely on July 3, based on Glassnode’s estimates.

A downward adjustment of that size could be the largest in the Bitcoin network’s 12-year history, according to Compass Mining.

With the hash power declining and most Chinese miners going offline, the business should become easier and potentially more profitable for miners that are still active, according to Sam Doctor, chief strategy officer at BitOoda, a digital asset financial services platform.

Net outflows from cryptocurrency funds totaled $44 million for the week ended on Friday, marking the fourth consecutive week of redemptions.

Ethereum products saw net outflows of $50 million last week, the largest on record since 2015, according to a report by CoinShares published Monday. The movement marks a reversal from the trend so far in 2021, with Ethereum-focused products having garnered a net of $943 million for the year to date as investors diversified away from bitcoin.

Most digital assets on the CoinDesk 20 ended up higher on Monday. 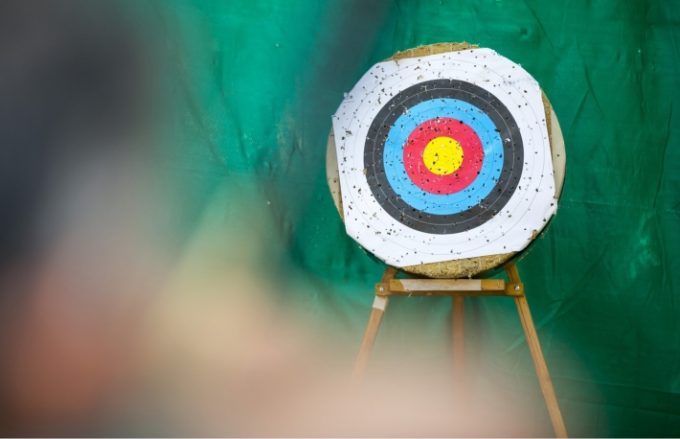 Bitcoin Is Looking at a Short-Term Bull Reversal if Prices Pass $7,400 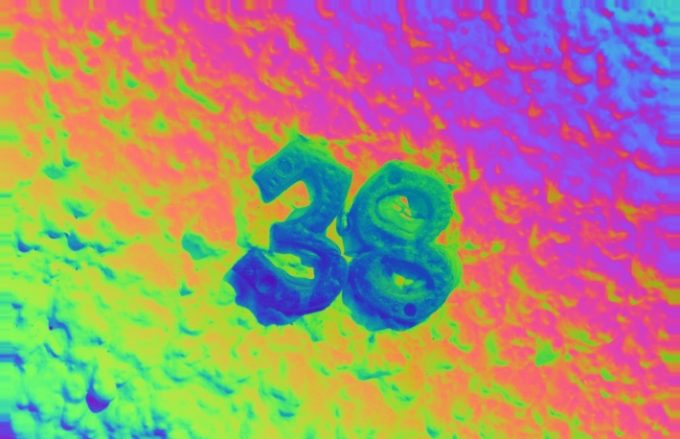 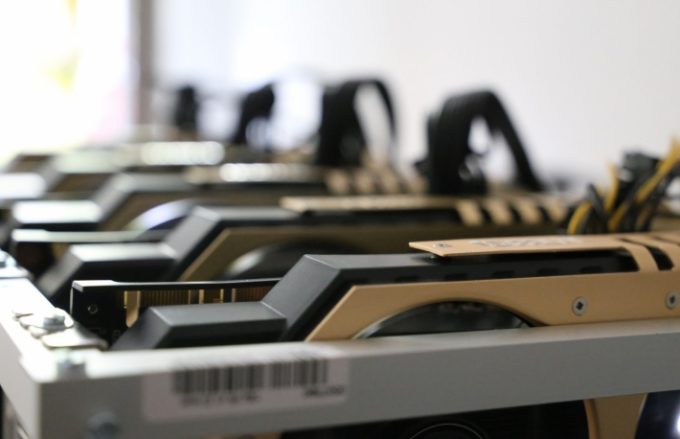