Bitcoin continues to trade in the opposite direction to the Dollar Index in a reflection of the cryptocurrency’s maturation as a macro asset like gold.

Bitcoin continues to trade in the opposite direction to the Dollar Index in a reflection of the cryptocurrency’s maturation as a macro asset like gold. 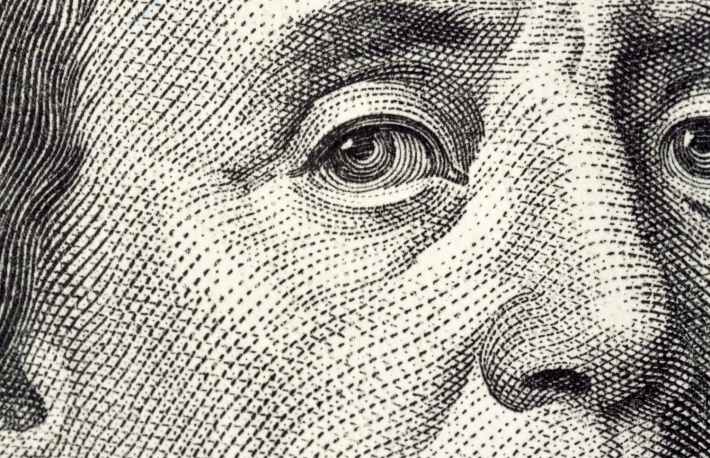 The top cryptocurrency by market value slumped to $32,400 early on Monday, having set record highs above $41,800 on Friday.

The crash came alongside a bounce in the Dollar Index (DXY), which tracks the greenback’s value against major currencies. The DXY has jumped to two-week highs near 90.50, extending a two-day winning streak. The index reached a 33-month low of 89.21 on Jan. 6, according to TradingView.

Since the major markets crash in March, bitcoin (BTC, -14.91%) and the index have trended in opposite directions, with bitcoin witnessing consolidation or correction during DXY’s temporary recovery rallies.

“Bitcoin’s value increased as the money supply and inflation expectations grew. At the same time, the dollar depreciated to multi-year lows, resulting in an inverse correlation between the government-backed fiat and decentralized digital asset,” Kaiko Research noted in its December market report.

The cryptocurrency’s rally resumed in October as the foreign exchange markets began selling the dollar on expectations of additional U.S. fiscal stimulus. A steep drop in the DXY accompanied the cryptocurrency’s meteoric rise from $15,000 to above $41,000 seen over the past two months or so.

The inverse correlation isn’t surprising, given that publicly listed companies such as MicroStrategy are buying bitcoin to preserve the inflation-adjusted value of their treasury assets, mainly cash (USD).

“What we’re trying to do is preserve our treasury; the purchasing power of the cash is debasing rapidly,” MicroStrategy’s CEO Michael Saylor told CoinDesk in November.

The dollar’s latest bounce looks to have been fueled by a rise in U.S. Treasury yields.

Bitcoin is not the only asset falling alongside the dollar’s recovery rally. Gold, the classic inflation hedge, declined to a one-month low of $1,817 early Monday. The yellow metal peaked at a multi-week high of $1,959 last week as the DXY found a temporary bottom.

It remains to be seen if a continued rally for the dollar, if any, will fuel a deeper drop in bitcoin. 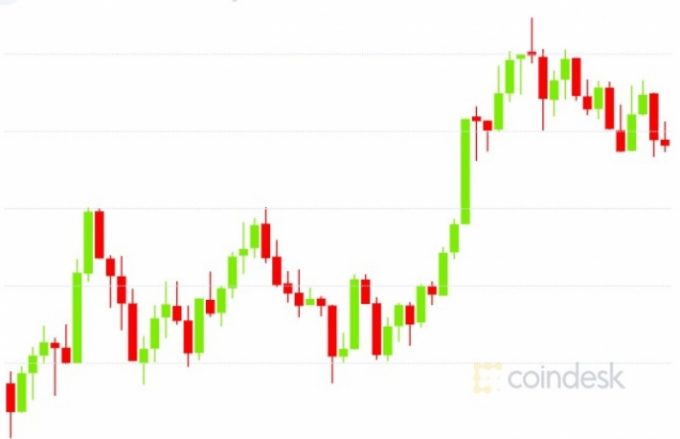 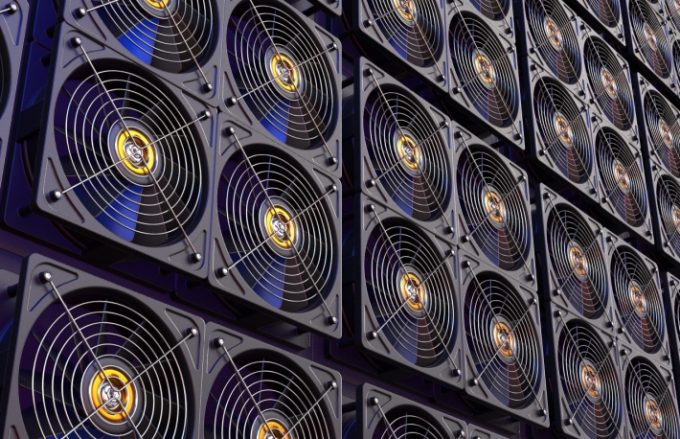 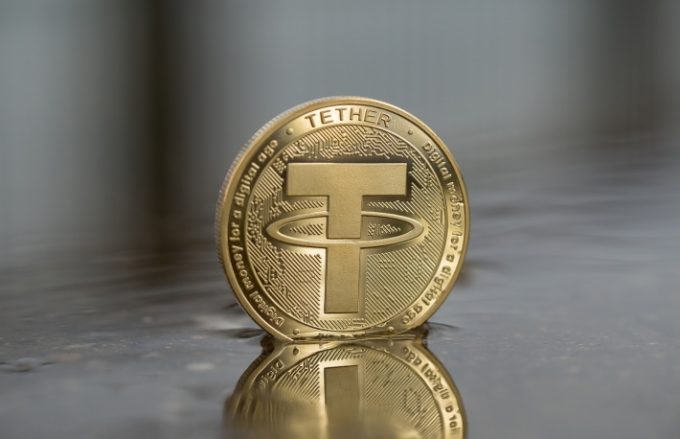