Bitcoin’s prices reached all-time highs above $40,000 less than a month after breaking $20,000 for the first time. Since the start of the most recent rally, ostensibly begun in October, its value has increased fourfold.

Bitcoin’s prices reached all-time highs above $40,000 less than a month after breaking $20,000 for the first time. Since the start of the most recent rally, ostensibly begun in October, its value has increased fourfold. 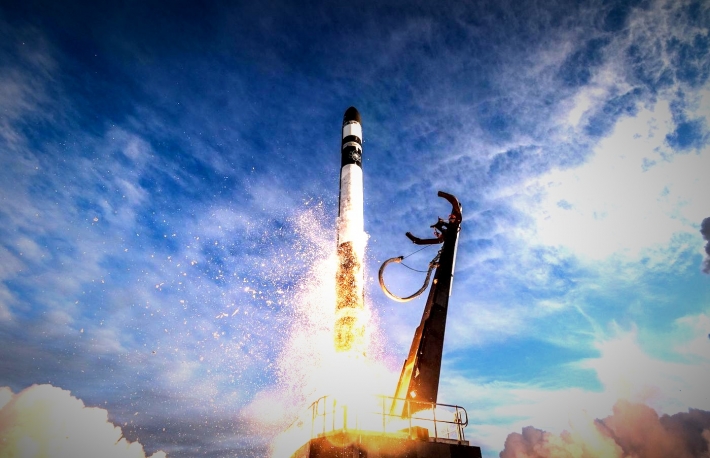 So for pros and newbies alike, or if you want to be the cryptocurrency expert at your next Zoom party, it’s natural to ask: Why are prices going up, and will bitcoin crash?

Bitcoin (BTC) was just invented 12 years ago as a new type of electronic payment system, built atop an Internet-based computing network that no single person, company or government could control. The reality is that the cryptocurrency’s trading history is so short, with methods for valuing the asset still largely untested, that nobody really knows for sure what it should be worth now, or in the future.

That hasn’t stopped digital-asset investors or even Wall Street analysts from putting out price forecasts ranging from $50,000 to $400,000 or beyond.

Based on CoinDesk’s reporting, here are a few key reasons why bitcoin prices have recently rallied:

All this may have led to a tremendous rally over the past few months. But could bitcoin prices crash? Of course they could, several analysts told CoinDesk.

The cryptocurrency’s price is notoriously volatile, and substantial and unexpected price swings aren’t uncommon. Below is a sampling of comments from cryptocurrency analysts and other financial experts on how a pullback might look, and what might cause it.

So for the Zoom party, you can tell them: Yes, according to the experts, a crash is probably coming, but that’s typical for bitcoin, and if history is any guide, prices will probably recover.

Just don’t tell them when. 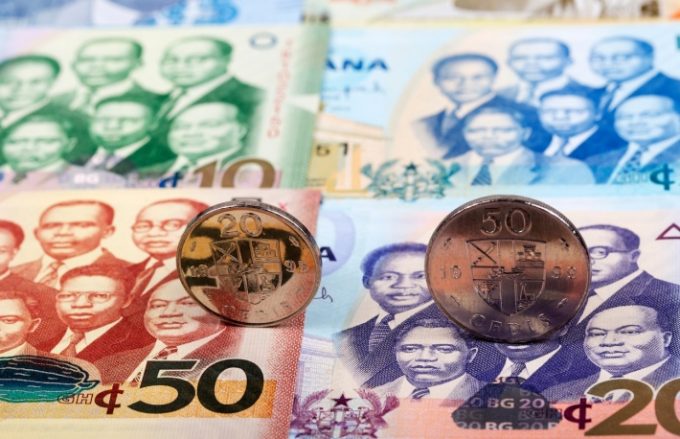 Today I’m going to weave together three seemingly unrelated stories from the past week to highlight a trend that I believe we are largely overlooking. Ready? 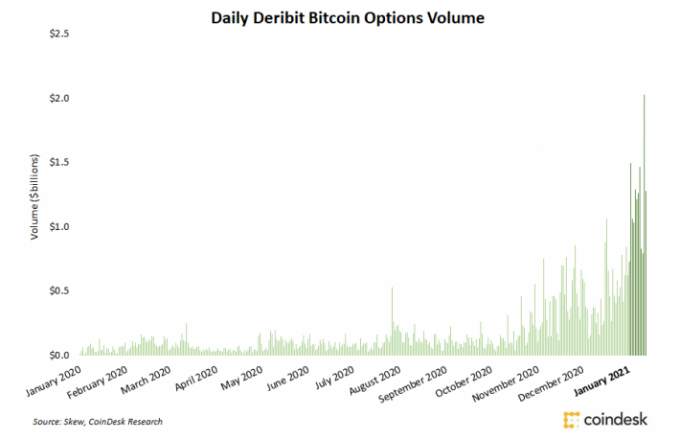