Bitcoin’s two-day rally has stalled as the U.S. dollar gains ground in the wake of Joe Biden’s fiscal stimulus announcement.

Bitcoin’s two-day rally has stalled as the U.S. dollar gains ground in the wake of Joe Biden’s fiscal stimulus announcement. 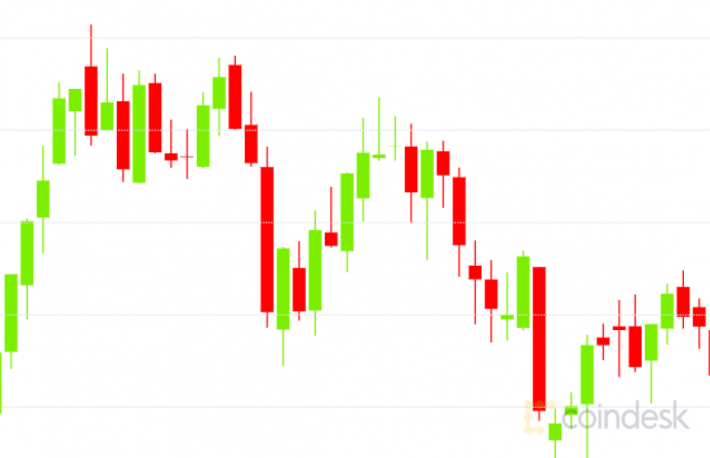 The U.S. President-elect proposed an emergency relief package worth $1.9 trillion at around 00:15 UTC when bitcoin (BTC, -8.81%) was changing hands near $39,600. At press time, the leading cryptocurrency by market value is trading down near $38,000, according to CoinDesk 20 data.

The pullback marks a weak follow-through to the two-day rise, which saw prices revisit $40,000 resistance.

The lack of a bullish response by the bitcoin market is perhaps surprising, given that fiscal/monetary stimulus is inflationary and bitcoin is widely considered a store of value. Public-listed companies such as MicroStrategy bought bitcoin in the second half of 2020 to preserve the value of their treasury.

The strength of the U.S. dollar against foreign currencies could be playing spoilsport. The performance of USD on the Dollar Index (DXY) has affected the cryptocurrency’s price in the past, and the negative correlation between the two assets is strengthening, as noted by CoinDesk Research.

The DXY is currently trading modestly higher on the day near 90.40. Meanwhile, European equities and S&P 500 futures are trading lower, and gold is trading flat, according to data source Investing.com.

“A lot of the optimism surrounding another injection of U.S. fiscal stimulus had already been priced in ahead of the keenly awaited announcement,” ForexTime market analyst Han Tann noted in his daily analysis. Axios had previously suggested Biden would push for a $3 trillion relief package.

With the stimulus expectations, the dollar is rising, possibly on the back of the classic “sell the rumor, buy the news” trade and capping upside in bitcoin.

Analysts, however, expect the greenback’s bounce to be short-lived. “Biden’s stimulus plan has given some strength to the U.S. dollar. However, it remains firmly bearish for the medium term,” Matthew Dibb, COO, and co-founder of Stack Funds, told CoinDesk. “Any further depreciation of the greenback will lead to a bitcoin rally.” 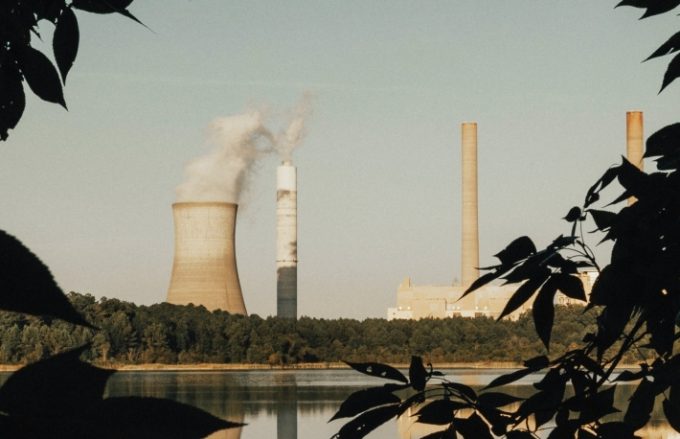 State legislators in New York have failed to pass an environmental protection bill that would have clamped down on new and expanding bitcoin (BTC, +9.68%) mining operations. 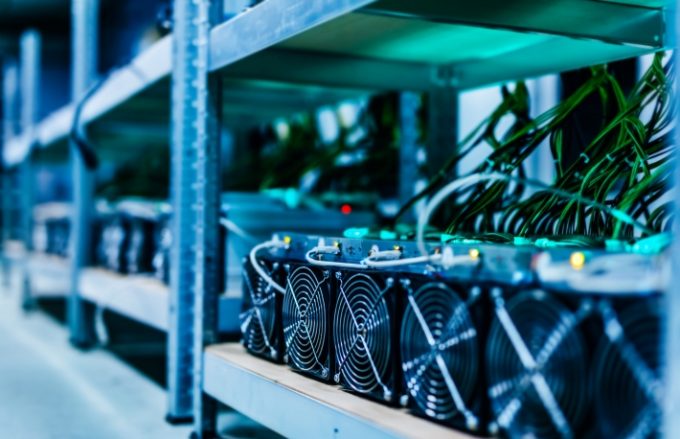 Bitcoin and crypto lender BlockFi is now in a bitcoin (BTC, -13.45%) mining partnership with Blockstream. 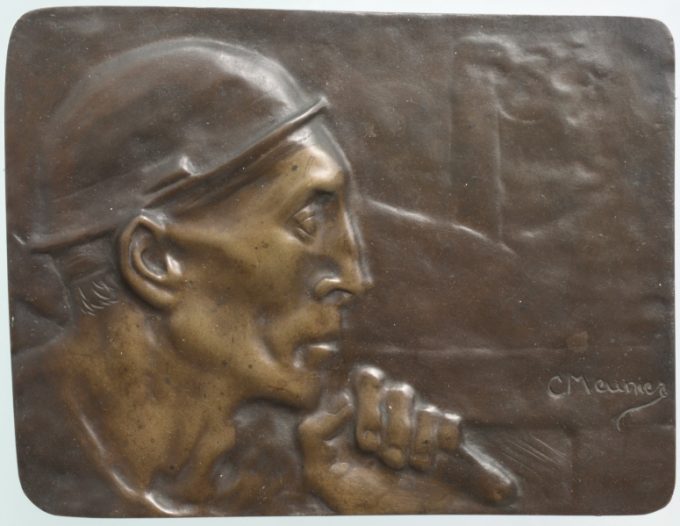 The new Bitcoin Mining Council has no intention of altering the cryptocurrency’s software and merely wants to promote sustainable energy practices and transparency in the industry, a founding member said.