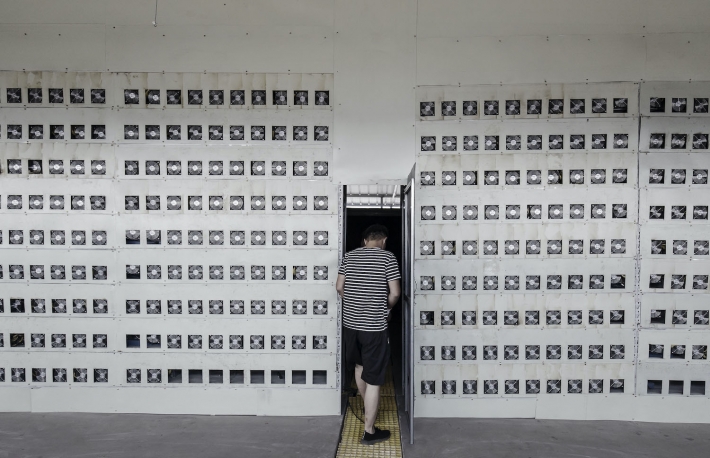 Earlier Friday, CoinDesk reported that China’s Yunnan province is preparing to shut down crypto mining sites, citing BTC.top and Forkast News, which referred to a screenshot of a document that appears to be from the Yunnan Energy Bureau.

However, Zhuoer Jiang, CEO of BTC.top, a mining company based in China, denied that his company said Yunnan was banning crypto mining. He also said he could not verify the authenticity of the document in the screenshot.

“One of our employees talked with a reporter from Forkast and the employee said it is possible that Yunnan would shut down mining operations in the province,” Jiang said. “But we did not say it will happen for sure, and we have no idea if the Yunnan government will have a regulatory policy on that and how strictly the government would enforce that.”

Multiple sources told CoinDesk it is likely the official document in the screenshot is fake. The mishap underscores the challenges of reporting on bitcoin mining in China as officials ramp up pressure on the industry.

“As far as I know, miners in Yunnan have not received such notice,” said Yushan Zheng, a partner at Waterdrip Capital, a crypto investment firm that is involved in crypto mining in China.

The screenshot appears to have been circulating in crypto WeChat groups but no one has been able to identify its exact source, Zheng said.

There are at least two noticeable differences between the Yunnan crackdown document and other similar notices from Chinese authorities. The stamp on the document is located in the top third of the text, whereas it is typically at the bottom of such government documents.

The style and size of the document’s title appear to be different from other official documents. Zheng confirmed it is likely the document is fake because of its unusual title and the location of the stamp.

The Yunnan Energy Bureau, which appears to be the issuer of the document in the screenshot, did not respond to calls and email requests for an interview before press time. 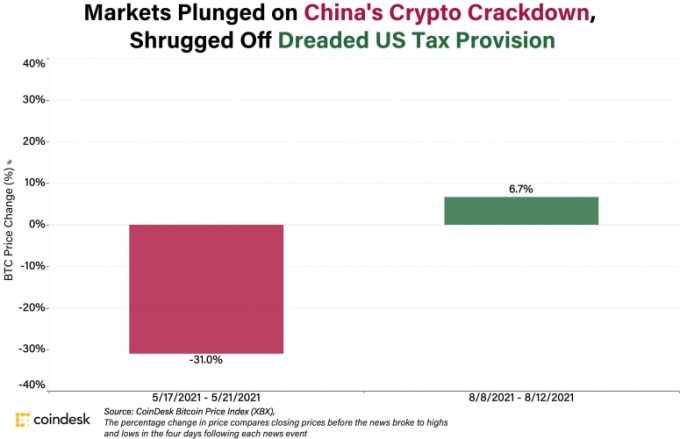 Governments can’t stop cryptocurrencies, but they can make it much harder to access them. So it would make sense that unfriendly government policies in the world’s largest economies would play a role in driving down the price of bitcoin (BTC, +1.52%). 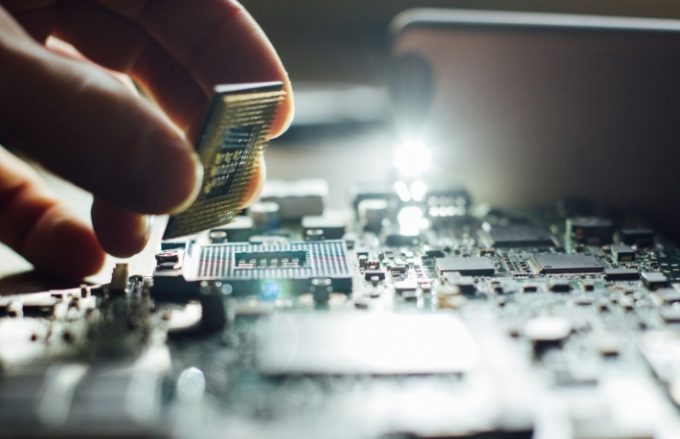 Samsung is considering bankrolling an Austin, Texas-based chipmaking plant with “upwards of $10 billion,” per a report from Bloomberg. 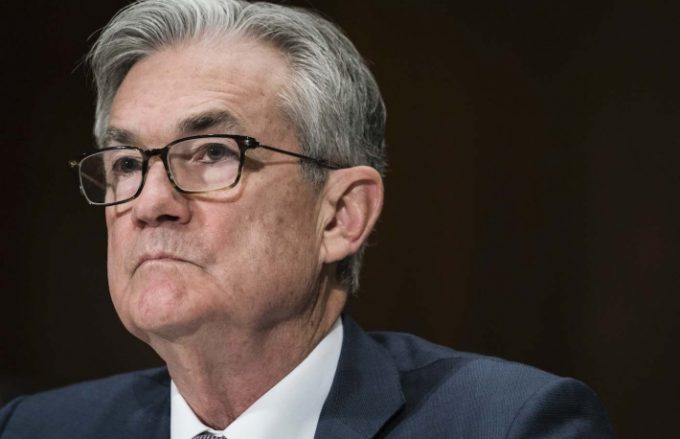