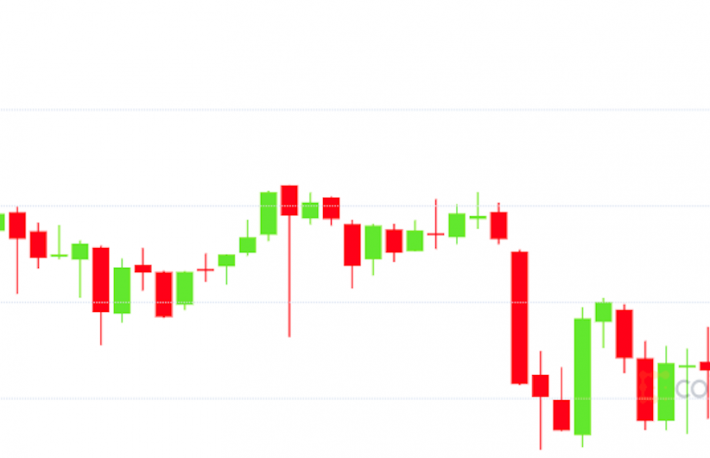 Bitcoin traders urged caution as prices for the cryptocurrency slid toward $50,000 for the first time in two weeks while the options market braced for volatility ahead of a record $6 billion contract expiration Friday.

“This is a time to make sure that you have some dry powder and are not overextended,” Chad Steinglass, head of trading at CrossTower, said in an emailed comment. “It seems as though buyers are stepping back, and instead of buying the dip are simply waiting on the sidelines to see what happens.”

U.S. stocks were barely higher Thursday, churning below record highs, while Asian and European markets were lower. Some of that weakness could be hampering risk-taking spirits among bitcoin traders.

The U.S. dollar has strengthened recently to new highs in foreign exchange markets. Bitcoin is negatively correlated with the greenback, which means they often trade in opposite directions.

There’s also the monthly expiration looming Friday in the bitcoin options market. Analysts have warned the “max pain” point – where buyers have the most to lose and sellers the most to gain – would occur if the price plunged to around $44,000. The risk is considered remote but plausible.

“We’re currently looking for support in the range between $50,000 and $48,000,” Hunain Naseer, senior editor at OKEx Insights, told CoinDesk. “Any concrete signs of recovery are likely to show up after the options expiry on Friday.”

In the meantime, CoinDesk reported Thursday that blockchain data might be turning more bullish: An unusually large number of bitcoins are being withdrawn from cryptocurrency exchanges and going to an illiquid status – possibly an indication they’re being taken down by long-term holders who are unlikely to sell their tokens anytime soon.

“Support only holds as long as there are a multitude of large buyers willing to step in if prices decline,” Steinglass said. “We’ll all have to wait and see.”

A key support level to watch is in the range of $1,500 and $1,600, according to OKEx Insights’ Naseer. If that support fails, a deeper sell-off could ensue.

Ether “has been unable to bounce back in the absence of a strong signal from bitcoin,” he said.

A key factor that analysts are dissecting in the ether market is the role of dollar-pegged stablecoins in the fast-growing digital economy, much of which is centered on the Ethereum blockchain.

Read more: Ethereum’s Transition Could Be Months, Not Years, Away

According to Messari research analyst Ryan Watkins, Ethereum is at risk of becoming “dollarized” because of the prevalence of stablecoins including tether (USDT) and USD coin (USDC).

“Ethereum has dollarized, and the dollar is ultimately controlled by the Federal Reserve, clouding dreams of an independent monetary system,” he wrote.

The market has taken notice, and one solution might be so-called non-pegged stablecoins. By sacrificing a “fixed exchange rate,” one of three points in a triangular currency model known as “the impossible trinity,”  a new type of stablecoin might be able to achieve an independent monetary policy. 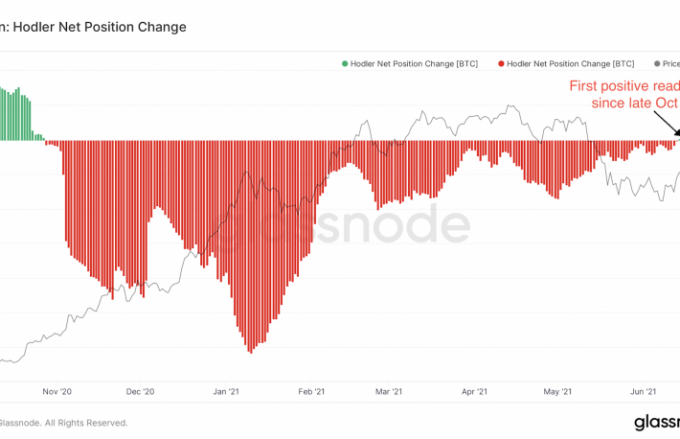 Investors with a longer-term horizon look to be boosting their bitcoin (BTC, -3.85%) holdings amid calls for a more profound price drop. 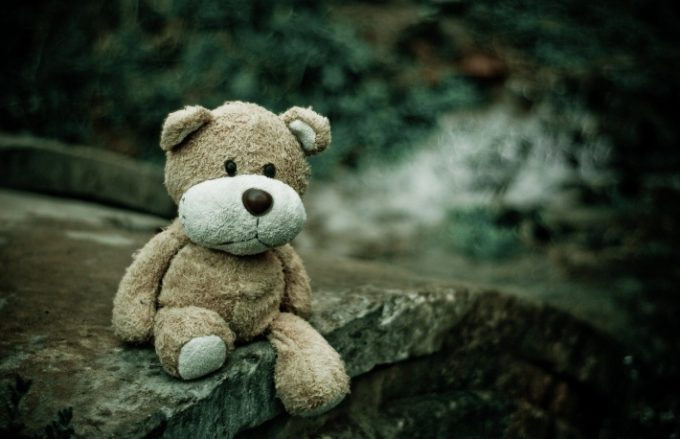 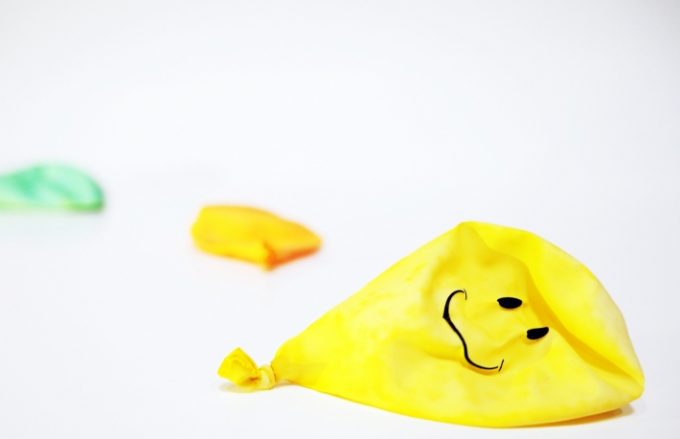