The crypto market is a sea of red, with Solana’s SOL, Cardano’s ADA (-3.5%) tokens and other alternative cryptocurrencies taking a bigger hit than bitcoin (BTC, -1.38%) and ether (ETH, -1.39%). The move seems typical of a breather often observed after notable rallies.

The crypto market is a sea of red, with Solana’s SOL, Cardano’s ADA (-3.5%) tokens and other alternative cryptocurrencies taking a bigger hit than bitcoin (BTC, -1.38%) and ether (ETH, -1.39%). The move seems typical of a breather often observed after notable rallies. 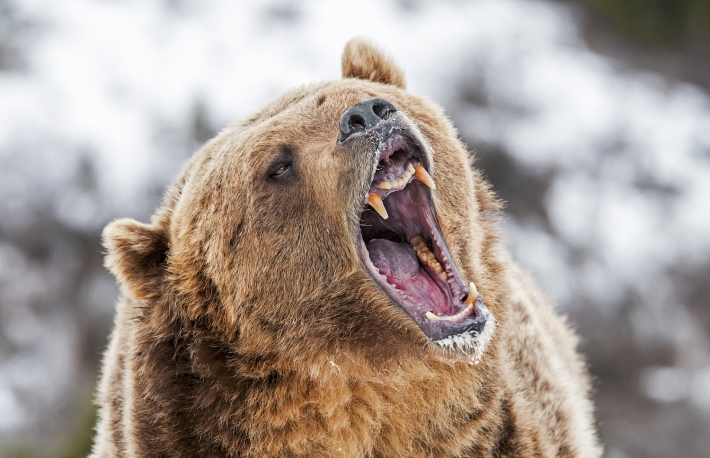 ADA was trading at $2.67 at 10:53 UTC, representing a 7.6% drop on a 24-hour basis, and SOL was nursing a 13% loss at $68, according to data source Messari. ADA debuted on Japanese cryptocurrency exchanges today. Earlier this month, Sebastien Guillemot, CTO at dcSpark and a former executive of Cardano-founding entity EMURGO, hailed ADA’s entry to Japan as being similar to a listing on Coinbase, the U.S.-based, Nasdaq-listed crypto exchange and institutions’ preferred avenue to accumulate bitcoin.

According to analytics platform Laevitas, alternative cryptocurrencies were looking ripe for a pullback as holding long positions in many of the coins had become too costly. “Paying over 100% annualized for longs can’t be sustained forever,” Laevitas tweeted, adding that the price drop looks like a healthy correction.

Some of the coins like ADA and SOL looked overbought, having recently rallied to record highs and outperformed bitcoin by a significant margin. For instance, ADA had rallied 187% and SOL 272% in the past four weeks, more than twice as much as bitcoin’s 70%.

“The duo of Cardano (ADA) and Solana (SOL) has seen a meteoric rise in price and valuation lately, with both printing new all-time highs at $2.97 and $81.81 respectively,” Pavel Shkitin, CEO of the cryptocurrency exchange Nominex.io said. “Despite the superiority in both tokens’ technologies, the surge in the past days is somewhat unprecedented, and the current reversal is an expected reaction.”

James Wo, founder, and CEO of the Digital Finance Group said it is normal for investors to reduce exposure and take profits to enter at a lower price since we’ve seen the market signal that a short-term top was reached.

Bitcoin, the leading cryptocurrency by market value, looked due for a pause on Wednesday, with exchanges seeing an increased inflow of coins amid renewed selling by whales.

Similar dynamics were observable in Ethereum’s ether token. According to blockchain analytics firm Santiment, exchanges received 779,880 ETH on Monday, the most since June 21st. “Judging by on-chain data, it might be a whale possibly looking to take some profits,” Santiment said in a research note published Tuesday.

Nominex.io’s Shkitin expects the so-called Ethereum killers ADA and SOL to regain their upward trajectory. “With what Cardano, through its forthcoming Alonzo upgrade, is set to usher in and Solana’s blooming fundamentals, these price drops are at best temporary, and a reversal is imminent in the near to mid-term,” he said. 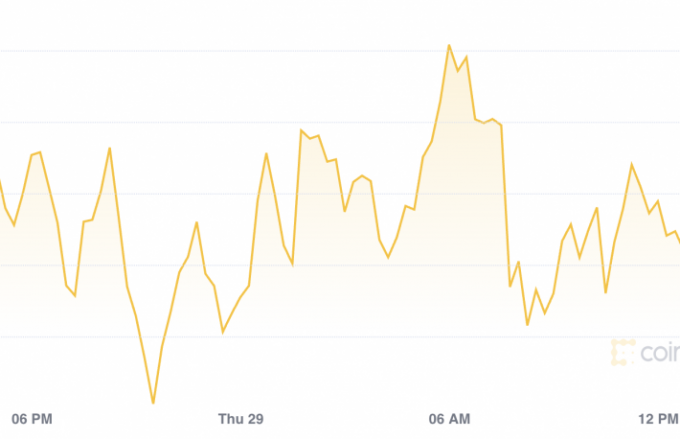 Bitcoin traded sideways on Thursday as buyers appeared to be exhausted near the $40,000 resistance level. The cryptocurrency is up about 23% over the past week, a gain driven by improving sentiment and short covering. 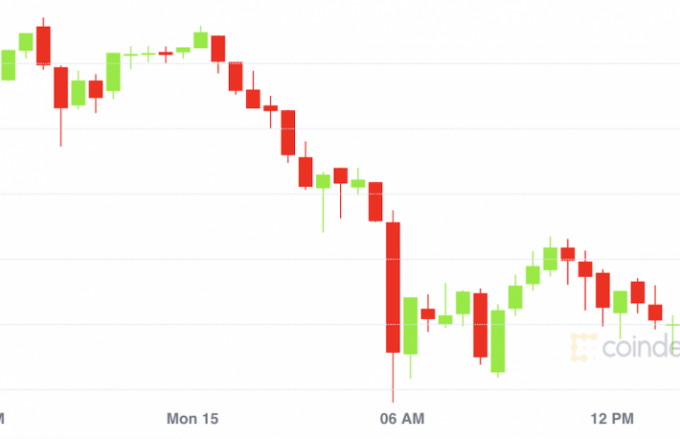 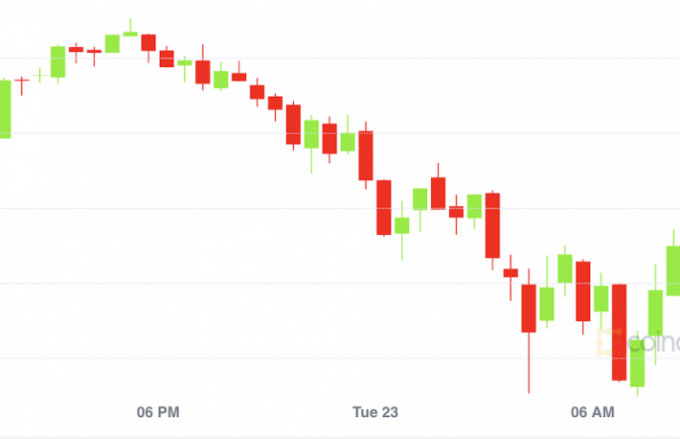 Bitcoin prices tumbled along with U.S. stocks, bringing the cryptocurrency’s price decline since Sunday to 17%, the most for a two-day period since the coronavirus-fueled crash in March 2020. The decline has wiped out more than $100 billion of bitcoin’s market value, which last week climbed past $1 trillion for the first time.