Bitcoin is once again trading above the $50,000 price tag, hitting the mark for the first time in over three months.

Bitcoin is once again trading above the $50,000 price tag, hitting the mark for the first time in over three months. 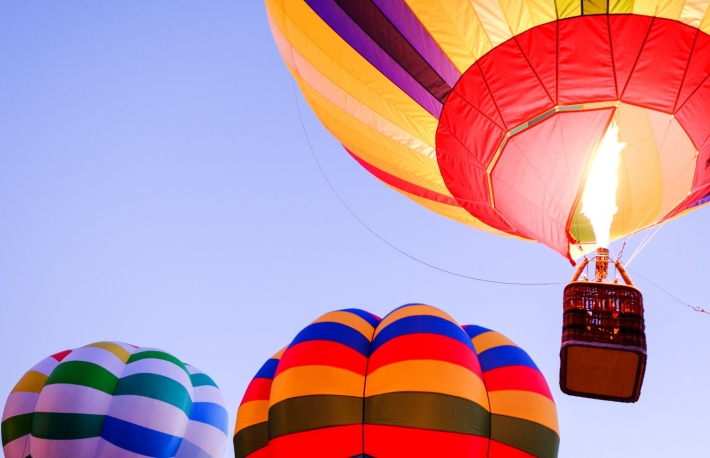 The world’s largest cryptocurrency by market value is up 2.5% over a 24-hour period and is currently changing hands for around $50,010, its highest point since May 15. Bitcoin’s year-to-date returns now stand at 71%, CoinDesk data shows.

“It’s not the first time we’ve crossed this legendary milestone, but given the advancements in the industry lately, $50,000 certainly seems justified at this time,” said Mati Greenspan, CEO of Quantum Economics.

Daily trading volume remains relatively flat and has continued to decline from days prior, though price action remains above a key indicator used to gauge the momentum of a given trend.

“The market continues to hover over the 200-day moving average with bulls still in play,” Toby Chapple, head of trading at digital asset firm Zerocap, told CoinDesk via Telegram. “Relative outperformance by cardano, ether, polkadot, uniswap and others have provided a supporting bid for BTCUSD in recent days.”

Bitocin is flashing signs of medium-term pricing in the form of long interest from investors. Though the futures pricing is certainly not what it was compared to earlier this year, Chapple added.

Larger global issues including the upcoming U.S. Federal Reserve meetings at the end of August and a Federal Open Market Committee meeting in September may cause the market to consider any possible moves on global liquidity, Chapple said.

“Any move by the Fed would be negative for price action and involve possible contagion from a risk-off event in traditional markets.”

Other cryptos in the top 20 by market capitalization also rallied on bitcoin’s move with cardano, litecoin, and uniswap clocking the highest gains between 2%-12%. 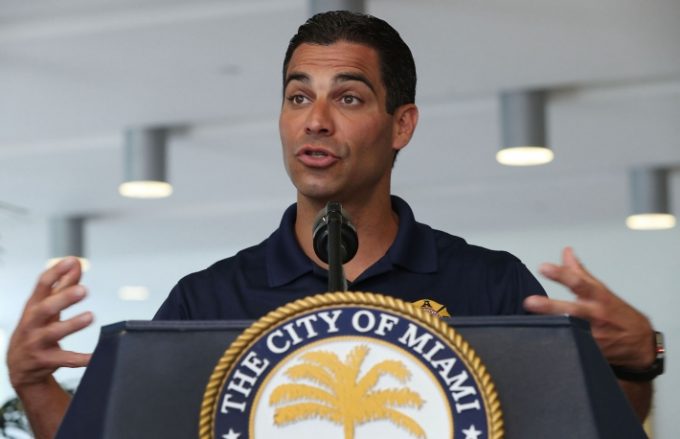 The city of Miami on Wednesday uploaded a copy of the Bitcoin white paper to its municipal website, joining a growing chorus of governments and companies now hosting bitcoin’s original blueprint.

Bitcoin’s short-term prospects are looking a little bleak, with blockchain data pointing to renewed selling by “whales” – large investors with the ability to influence markets. 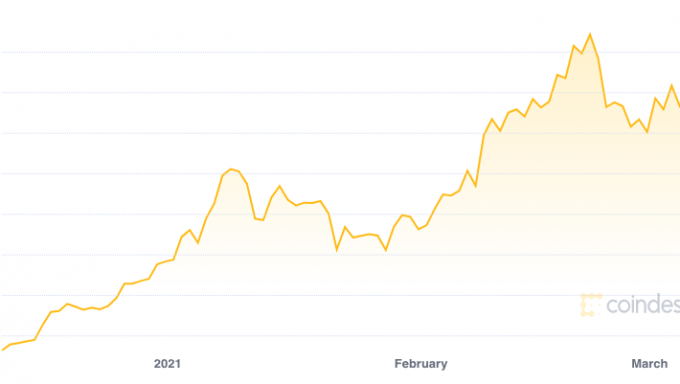 Bitcoin was higher Thursday, extending this year’s longest winning streak to seven days. Investors bid up the cryptocurrency as a potential hedge against future inflation despite data showing little to worry about from the current pace of price increases.